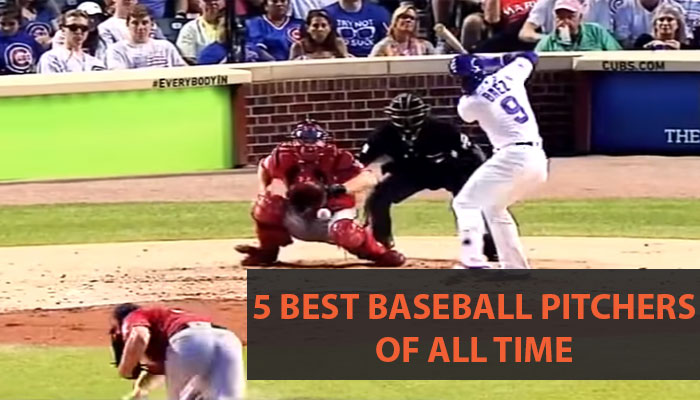 On your thought who do you think are the best baseball pitchers of all time? It’s a critical and confusing question, isn’t it? Yes, I also recognize it is a hard question answer. Because hundreds of pitchers did great performances and became legends in the baseball pitching history.

However, I have picked 5 choices among the hundreds of legends. You may disagree with me, or agree. But, I think I have chosen almost the right ones of the 5 best pitchers.

Now, I am going to briefly mention them and their record in the following section.

5 Best Baseball Pitchers Of All Time

Christy Mathewson is always on the top of the list while you search for the best pitcher. Even he is topped in different categories in pitching. Christy played baseball from 1900 to 1916.

Christy Mathewson had finished his career with 373 wins. Where he acquired a 2.13 ERA, and 2,502 strikeouts. He pitched three shoutouts in the 1905 World series. He won 2 World Series, 2 Triple Crown, 4 NL wins leader and many more.

Christy was one of the first-five baseball Hall of Fame members, inducted in 1936. As long as he was an athlete, he also served in the USA army during WWI.

Walter Johnson played for Washington senator throughout his MLB career from 1907 to 1927. After his retirement as a player, he also became the manager of the team as well.

However, he was also among the firs-five baseball Hall of Fame members inducted in 1936. He acquired 1 World series, 2 AL MVP, 3 Triple Crown, 6 AL wins leader, and so on.

The popular Cy Young Award in baseball is named after this baseball legend. He started his MLB career in 1890 and played till 1911.

He decorated his caterer with 511 wins along with a 2.63 ERA. He also got 2,803 strikeouts in his career as well. He actually set a legacy in baseball with his wins and ERA count.

Figure 02- The Cy Young Award is Named After Cy Young

He had the first-ever superstardom in baseball. However, he was inducted into the Baseball Hall of Fame in 1937. Cy Young won 1 World Series, 1 Triple Crown, 5 wins leader, 2 ERA leader, and many more.

Randy is from the modern baseball era. He played in MLB from 1988 to 2009. He was also one of the greatest pitchers who has done great in baseball.

He has 5 single-season highest strikeout records among the seven in modern baseball. He won 10 All-Star, 1 World Series, 5 Cy Young Awards in his career. He was also inducted into the Baseball Hall of Fame in 2015.

Pedro Martinez debuted in MLB in 1992 for Los Angeles Dodgers. He has a career of 219 wins, along with 2.93 ERA, and 3,154 strikeouts. His 219 victories rank him fourth all-time in terms of winning percentage in baseball history.

However, his 3,154 strikeouts come from less than 3,000 innings pitched. In this category, he is the only one. Martinez won 8 All-Star, 1 World Series, 3 Cy Young Awards, and many more. He was inducted into the Baseball Hall of Fame in 2015.

If you count 10 best baseball pitchers of all time, Ryan Nolan is another one who would be on the list for his fastest pitching.  However, in my opinion, the mentioned five are the top 5 pitchers in terms of their performance, and particular significance.

Also, Satchel Paige is another one, who would be on the top list arguably. He had played for 40 years in the professional league. 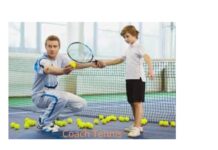 What To Coach Tennis For Beginners 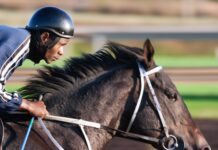 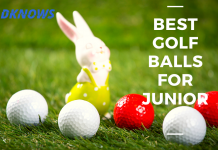