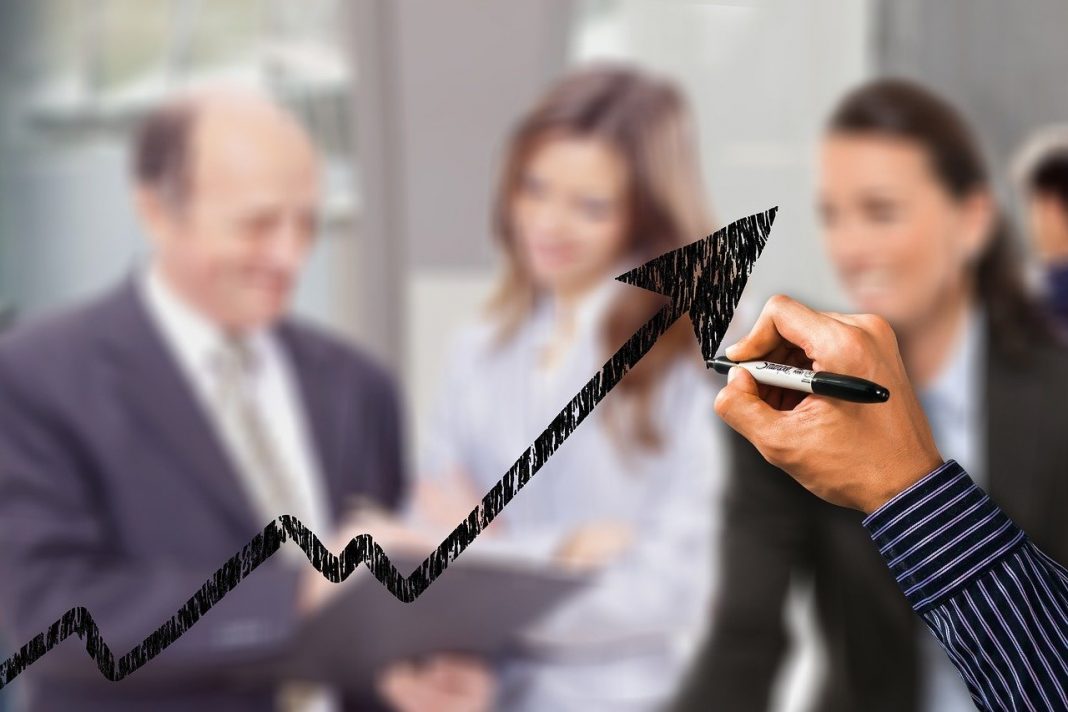 The results of the recent Internet @ Italia2022 project carried out by ISTAT and FUB leave little room for doubts: digital users have little critical sense .

This is the conclusion reached by examining the data relating to the diffusion of the internet in 2021 , and which show that 65% of the Italian population used the network regularly in the previous twelve months: in this sense, the percentage increase compared to 2012 it stands at 13 points , and concerns in particular the more advanced age groups , which have almost doubled.

As regards the younger age groups , Internet @ Italia2022 highlights that over 92% of the interviewees between 18 and 34 years use the network regularly. The percentage of users among people aged between 35 and 44, on the other hand, amounts to 90%.

More than positive numbers , you will say. Yes , except that they show a certain tendency towards saturation , which could be confirmed over the next three years. While on the one hand the generational digital divide has now been completely overcome in terms of age groups, it still remains marked as regards the time of use, the activities carried out online, and the services used .

Based on these premises, the questions that Internet @ Italia2022 poses are few but fundamental : do individual users actually have the necessary skills to fully exploit the potential of the network? Is it necessary to take action to protect life online by the institutions? If so, how should this be done? What will be the effects of the current and very vast ICT offer on demand?

The research confirms the growing trend relating to the use of smartphones as the predominant device in terms of connection. This, of course, already sees a response from software and hardware brands , which are actively working to offer products with ever better performance, a growing range of apps and increasingly additive ways of interacting. An interesting fact is related to the way Italians use smartphones : 90% of the connection time is spent on apps, and the remaining 10% on browsers. Can you guess which is the most used app by Italians? Facebook, of course, with 94% of the total time spent online.

But beyond all these data, certainly interesting, one of the key focuses of the Internet @ Italia2022 research is related to the so-called digital skills or “ media literacy ”. They can be defined as the ability of people, in their online life, to evaluate the quality of information , to store it, retrieve it, make an effective and ethical use of it, and finally use it to create and communicate knowledge.

In practice, with media literacy we mean the ability of users to govern data, information and variables using the so-called critical thinking , that is, the ability to analyze and evaluate .

And in this sense, the decisive contribution is given by some theories of cognitive psychology . According to Daniel Kahneman , the mind is the result of a precarious interaction between two systems : the first is faster and more intuitive and acts automatically ; the second requires more effort and is slower because it is based on rationality.

In practice, having critical thinking is exhausting , because it requires research and evaluation of information . If online most users base their decisions on fast and automatic heuristics , devoid of research and documentation, it will give rise to so-called distortions of judgment .

One of the heuristics that Italians seem to adopt most often online is confirmation bias , which essentially consists in the unconscious choice of information that confirms or reinforces the original idea. This confirmation bias is then increased with ” filter bubbles “, ie with the cages generated by our past choices and preferences, and with ” echo chambers “, ie with digital comfort zones made up of friends, contacts and followers who share our ideas.

The questions to which it will therefore be necessary to find an answer are simple and complex at the same time: how is it possible to exploit the immense advantages of the digital revolution while always keeping the exercise of critical sense alive while using the network? How can we build a critical society that makes explicit the dangers inherent in simplifying complex decision-making situations? How can we give rise to a formative and critical use of new media, to an effective digital competence?

It is important to remember, as Zuliani said, that “juggling news and statistics online is one of the conditions for being fully citizens and for exercising that civic control at the basis of democracy”.