Home Home Decor How to Change the Faucet in your kitchen? 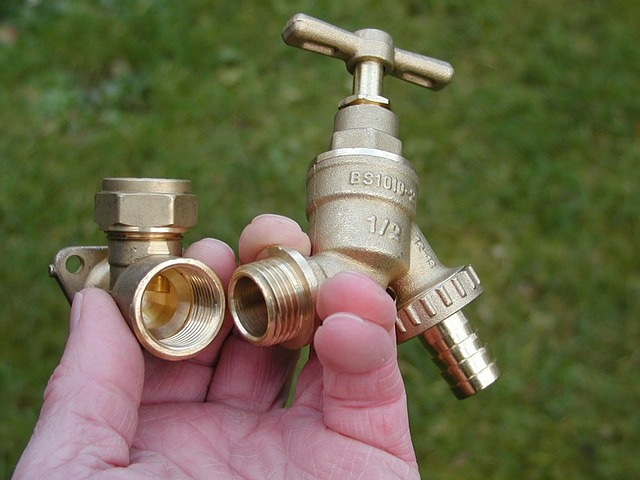 Changing a tap: here’s how

The taps, both in the bathroom and in the kitchen, are one of the most used elements in the home and therefore more subject to wear over time.

Faucets and knobs, over the years, tend to deteriorate, both from an aesthetic point of view and from a functional point of view. Constant contact with water, in fact, causes the formation of stains and halos which, if neglected, can affect the surface finishes (chrome or satin) while limestone and oxidation tend to compromise the functionality of the entire system, especially filters. and gaskets.

For this reason, when adequate maintenance is no longer sufficient, the tap must be replaced.  In this article we will see what are the steps to take to change the taps, both in the bathroom and in the kitchen, and to obtain a satisfactory result both from an aesthetic and functional point of view.

The first thing to do when deciding to change the taps is to choose the new element to install. The choice depends primarily on the type of intervention; if it is a question of completely renovating an outdated bathroom or kitchen, you have more choices.

On the other hand, if you only need to replace the taps, you are more ‘linked’ to the rest of the environment, and in particular to the furnishings, coverings and finishes. Here are some tips to find the water leakage

In general, the most common models of bathroom or kitchen faucets are those with single control (single control), i.e. operated by means of a single lever through which it is possible to both open the water jet and adjust its temperature by mixing hot water. it’s cold. Some ‘vintage’ style models, on the other hand, have a double knob instead of the single lever – generally located to the side of the mixer – and are better suited to retro-style interiors.

Another parameter to consider when making a choice of this type is functionality: the taps, in fact, can have a long or short, high or low, linear or curved ‘neck’, depending on the design of the model; in addition, they can rotate or remain fixed (the ‘mobile’ taps are almost always those intended to be installed in a kitchen).

For the bathroom, for example, it is necessary to avoid both too short and too long taps, so as to ensure that the sink can be used comfortably or the water jet pours out of the sink.

Let’s not forget, then, the aesthetic aspect, which is a very important element in the choice of taps

What to Know Before Leaving:

Before starting to intervene in an ‘operational’ manner, it is good to keep in mind some fundamental information. When you are preparing to carry out an intervention of this type in do-it-yourself mode. It is necessary to know the location of the valve that allows you to disconnect the single tap from the rest of the water system.

In addition, although it may seem trivial. It must be considered that not all taps are the same and therefore not all replacement interventions can follow the same procedure. In the case of a wall-hung bidet.  For example, the first thing to do is to unhook the sanitary fixture from the wall.  So that you can have access to the pipes that bring the water to the tap to be changed.

This is a rather delicate operation.  It may require some manual skill. More generally, you need to know where and how to get the right tools.  Both for the use that will be made of them and for the size of the components to be disassembled and assembled.

In the event that the faucet to be disassembled is on the edge of a bathtub.  The whole operation can be much simpler.  It is often only necessary to change the end part of the entire apparatus.  The faucet with the mixer. For Water Filters Click here

Using the socket wrench, which must be the same size as the nut.

The replacement of the taps requires, as a final step, the installation of the new mixer in place of the previously removed one.

To complete this operation, simply insert the device into the vacant sink or bidet seat and place the tap in the correct direction, ie with the water jet facing the inside of the sink.

Once this is done, it is necessary to reverse the implementing operations to disassemble the old tap. The first thing to do.  Therefore, is to secure the mixer to the sink by fixing the ring nut (a metal support tip that fixes the water pipes leaving the tap).  The fixing nut using the socket wrench.  The rods of the closing cap must be screwed back onto the hook, fixing the connection element by means of a Phillips screwdriver.

Before continuing, It is a good idea to check that the device has been fixed in the right way and therefore works correctly. It is  using the special opening and closing lever that is generally found on the back of the mixer. 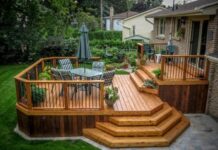 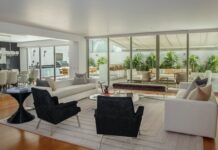 From the Runway to Your Home: How Fashion Trends are Influencing Interior Design 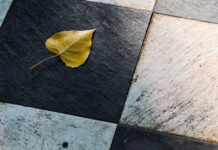 5 Different Types Of Flooring That Lit Your Interior