Home Uncategorized How to Unclog the Drain Pipe? 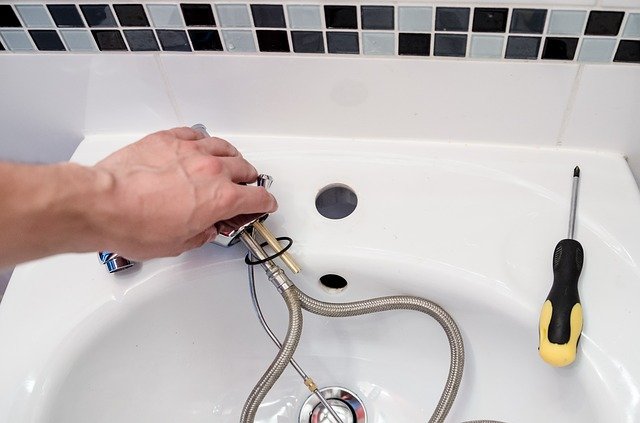 How many times has it happened to open a tap.  Perhaps to wash the dishes and to discover with dismay.  The water stagnates in the sink instead of flowing down the drain?

Or maybe to open the shower. once under the jet to realize that the shower tray fills with water instead of remaining free?

To many of us at least once in our life but to others much more often!

When the water does not flow from a drain to say that there is a blockage.  This must be removed to restore correct functioning. But how to remove a blocked pipe?

The do-it-yourself remedies used the most to remove a blocked tube are:

This remedy is dedicated to situations in which the pipes are visible.  It is  easy to disassemble, such as sink pipes. Tips to renovate your home

To try to unblock a pipe it is necessary to disassemble it.  It is a good idea to place a container under the pipe to prevent water and debris from ending up on the ground.

Once the bucket has been positioned.  Unscrew the nuts that hold the tube, remove it.

It is possible that debris that are more difficult to remove remain in the tube.  So an additional cleaning operation must be carried out manually to finish removing the dirt that still persists inside the tube with a brush.

Once the tube has been washed under running water.  Reassemble it and open the water to check that the drain is working properly.

If the water continues to flow slowly.  It means that the pipes are clogged and therefore urgent and targeted intervention is required to unblock the pipe.

It is also possible to resort to acid de watering. But as this is a chemical product.  It should be used less frequently as possible to unblock a pipe.  With the utmost care not to damage the pipes or the porcelain of the sanitary ware.

In addition to those described up to here.  There are other ecological and simple remedies to put in place to unblock a pipe.

How to unblock a hose using a vacuum cleaner:

It may seem like a curious remedy, but few things work like a vacuum cleaner to unblock the pipes of a clogged drain.

How to unblock a tube with the help of boiling water:

If the clogging of the pipe is due to residues of soaps, toothpaste, accumulated grease (as often happens with the pipes of the kitchen sink) or dirt in general that blocks the drain pipes, it is possible to try to unblock the “plug” created pouring boiling water into the clogged pipes and repeating the operation for at least two or three times.

Being a simple operation, as long as you stay away from burns and 100% ecological, it is ideal for the maintenance of pipes because boiling water helps to keep them always clean and free of residues. For Water leak detection services click here

The Hydraulic Emergency Service to unblock a clogged pipe:

Have all the actions described and implemented so far not had the effect of unblocking the clogged tube?

Despite all the water does not completely flow into the drain, allowing bad smells to rise from the pipes?

In this case, the filling is not minor and therefore the intervention of a professional plumber is required to be able to unblock it.

The Hydraulic Emergency Service of Stuart Plumbing intervenes on site with expert plumbers who are able to unblock the hose quickly and at low prices thanks to the professional equipment available.

In addition to unblocking a pipe, Stuart Plumbing can intervene for unblocking toilets, sinks and drain columns, as well as providing assistance for any problem related to plumbing, heating and the repair of all household appliances, including the boiler. 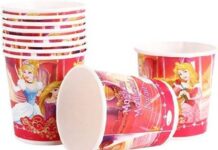 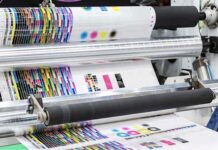