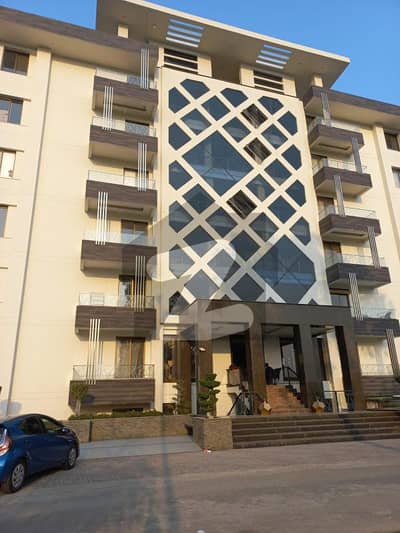 Lahore is the capital of Punjab and Pakistan’s second most populous city. This city, which is also the birthplace of Punjabi culture, has a sizable Punjabi community. This city has a strong Mogul legacy, which is visible in the shrines of Jehangir and Noor Jahan, the magnificent Badshahi Masjid, and the luxurious Shalimar Gardens, which are still intact today. It has since been dubbed the Mogul City of Gardens. Punjab University, King Edward Medical University, Government College University, Kinnaird College, Aitchison College, and LUMS are among the most prestigious educational institutions in the city, attracting students from all over the world as well as from Pakistan’s metropolitan neighborhoods. Furthermore, it is well-known for its delectable desi cuisine, and its population are foodies.

Food Street in the old city, Lakshmi Chawk, and M.M.Alam Road are among the city’s prominent gastronomic centers. Furthermore, as seen by annual events like as the Literary Festival and Rafi Peer Theatre, the city is recognized for its taste in literature, Sufism, and performing arts.

The best place in Lahore to rent and sell apartments is:

Lahore is one of Pakistan’s most desirable places to live. In the last few years, there has been a growth in residential flats in Lahore as several world-class developers created magnificent apartments for inhabitants to live a luxurious life in a healthy atmosphere. You can enjoy these comforts in the poshest section of Lahore in these apartments that are fully equipped. The flats are all about convenience and a modern way of life.

It has been discovered that the trend of flats in Lahore has been increasing in recent years. According to a survey conducted by the Lahore Development Authority, residential apartment demand has surged by 127%. According to market figures, the estimated rental yield for these Apartments is 7%, making them suitable for both residential and investment purposes. These apartments offer excellent amenities at an accessible price, as well as the best location in the city.

In Etihad Town, Key Stone provides a better modern progressive lifestyle. This community’s luxury flats provide a high degree of luxury amenities, making it a perfect area for a family to live. Residents enjoy amenities such as a cutting-edge executive club, as well as uninterrupted utilities such as power, gas, and building security. They installed fire alarms throughout the building, providing complete safety and peace of mind to all residents. CCTV surveillance is also available 24 hours a day, seven days a week. There are several amenities available, including a gym, a Turkish sauna, a gourmet cafe, and a parking garage for all residents.

Lush Green Park/Grand Reception Facilities are right outside your door.

Other amenities include a mosque and an uninterrupted power supply.

Do you know where to look for the best apartments in Lahore?

As more families contend with congested schedules, stressful work schedules, and time limits, housing is the most pressing worry for every family. Flats are an excellent choice for individuals and couples with small families, as well as working professionals and students. Residents looking for apartments in the city should prioritize those that are less expensive, easier to maintain, and safer. Property for sale in Lahore is fairly diverse, and includes plots in Lahore, houses, marts, apartments, and flats for rent.

What are the most typical mistakes that homeowners make when purchasing a home?

Ignoring plumbing and electrical issues may be hazardous to your property in the long run.

Don’t make a selection based purely on appearance. It could have catastrophic consequences, such as insufficient warmth during a winter storm or poor lighting during a heat wave.

It is critical to appropriately match requirements based on their importance.

Before beginning any project, it is vital to inspect the foundation.

We would like to underline that finalizing a home without first consulting your family, friends, and potential neighbors is not a good idea. 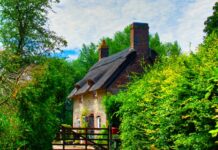 Why more and more people are buying French chateaus? 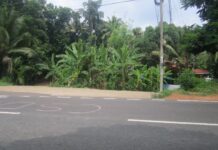 Road Side Plot For Sale In Bhubaneswar 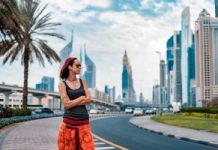 A Comprehensive clothing guide for ex-pats in Dubai