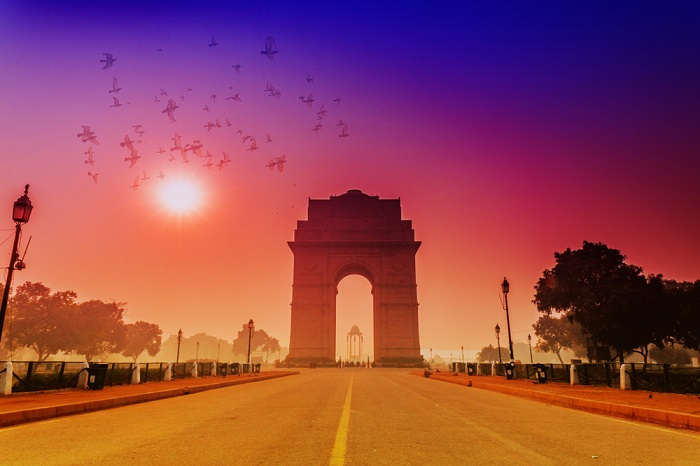 Delhi, the capital city, is one of the most famous cities from the point of view of tourism. People come to India mainly as Delhi is the prime location for their traveling. Delhi is the commonplace that automatically gets the part of all the famous tours and itineraries because of its high international connectivity. The following touring places in Delhi make it one of the unique places to roam.

So, here we will be majorly discussing the touring places in Delhi where you can go during the Golden Triangle Tour.

India Gate is located at the center of Delhi. It aligns in a straight line with the Ashoka symbol of the War memorial. And on Independence Day and Republic Day, the Parade does pass from this historic gate. Even the Prime minister and the Rashtrapati visit the place on the auspicious day of National Importance.

Red Fort or the Laal Quila is one of the oldest Forts in Delhi. It belonged to the Delhi sultanate period, where several emperors from Delhi and the Mughal empire resided. Red Fort is close to the Jama Masjid, which was then constructed for the men of the Forts to offer Namaz. The Fort has a beautiful garden and other small monuments, and the hall has been built inside them. Each of these halls depicts the development of that era.

Qutub Minar is one of the tallest towers in Delhi that belonged again to the period of the Delhi Sultanate. This tower was used to monitor the enemies from far away. This tower is constructed in the vicinity of a beautiful garden. In the vicinity, several tombs were created for the people belonging to the emperor’s family.

Chhatarpur Temple is one of the most famous temples in Delhi, located near the Chhatarpur Metro Station. You can reach the temple by walking for a few minutes from the metro stop. This temple is somewhat close to the temples in South India. The temple’s architecture is the most enticing thing, and during the sunset, it appears as if the roof was made up of gold plates.

The Lotus temple is another beautiful temple in Delhi that is shaped like a Lotus. The temple is spread over a wide area surrounded by extensive gardens with the most beautiful flowers you will ever find. Also, the white structure of the temple will keep enticing you, and the inner architecture is totally from the modern era.

Akshardham Temple is the biggest temple in Delhi if you look at the constructed area. There are more than a thousand tiny and prominent temples in the entire temple area. Moreover, you cannot take your mobile phones and cameras to the buildings.

If you want to look at some naturally beautiful places in Delhi, then Hauz Khas should be your only destination in that case. Hauz Khas is full of natural beauty with some tombs from the ancient era. There is also a deer park in the village and a gorgeous lake.

Chandni Chowk is one of the most famous markets in Delhi, famous for the Jama Masjid, Cheap clothes, and fantastic foods. If you are in Chandni Chowk, you can enjoy the delicious food over there, and there are lots of options for non-vegetarians. Also, here you will be able to feel the real Delhi that belonged to the old days. This is why it is called Purani Delhi.

Bangla Sahib is the holiest place for the Sikh and Punjabi people in Delhi. Although the site is for Sikh people, other religious people can also visit the place. Apart from this, you can enjoy the food of Langar over there, which is delicious and also free of cost.

Jantar Mantar is another historically and astronomically significant place. In the old days, this entire building was made to calculate the exact location of the Sun and Moon along with the time. This depicts the intelligence of the Indian Astronomers. The several big and small buildings are appropriately arranged in the vicinity with the explanation boards to study them.

Connaught Place, famously known as CP, is the most famous place in Delhi, which looks foreign. This is the poshest area in entire Delhi. You will find all the different shops, bars, restaurants, and clubs in this area. Similarly, you will also be able to enjoy the rights in CP, which seems most beautiful.

The War Memorial is a place of bravery in Delhi. It is close to the India Gate and has the name of all the soldiers who lost their lives in the wars fought with China and Pakistan. A flag ceremony is conducted at the War memorial every evening and morning. You can also enjoy the exhibition on the War.

Therefore, these are the significant touring places in Delhi. So, whenever you are in Delhi, make sure you roam around these places. The LIH travel package will also help you make your entire journey more mesmerizing and exciting. So, book your package and get ready to explore the best sites in Delhi. Make this an excellent part of the entire Golden Triangle Tour of India. 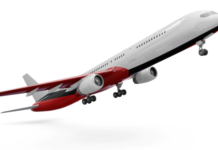 3 Airline Upgrades You Shouldn’t Pass Up 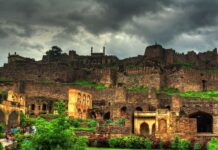 What are the most famous places to visit in Hyderabad? 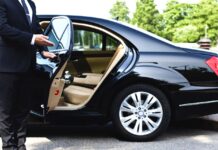 Acquire Our Services and Reach the Airport on Time: