Home Business What are the best pay-tv and streaming services in Australia? 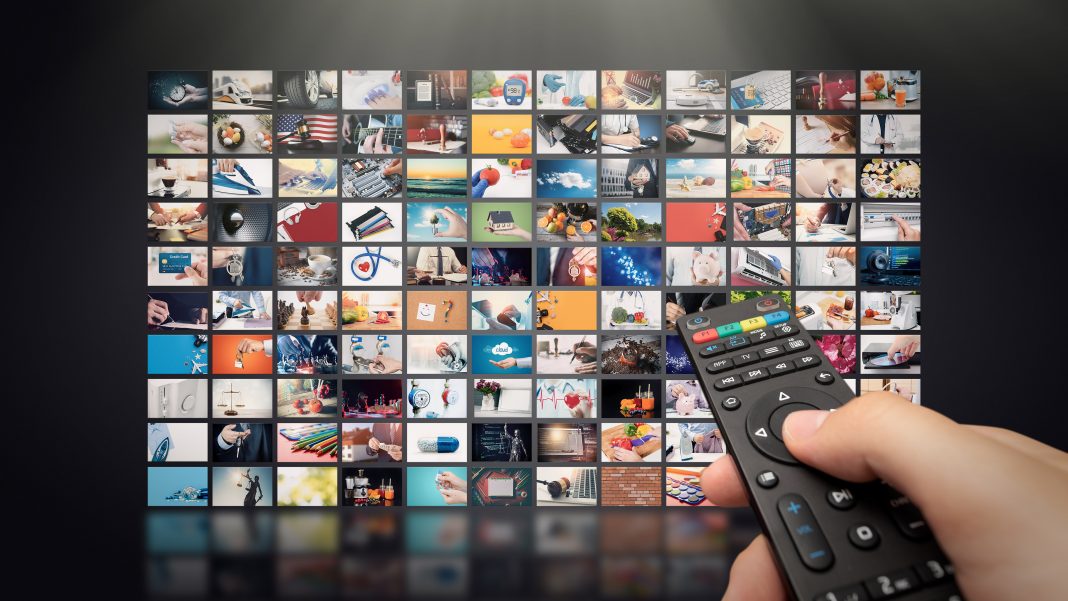 Looking for entertainment! Pay-tv has the best streaming services in Australia. Aussies are all set for major Netflix binge-watching, Youtube streaming, amazon prime video and more.

Do you remember what watching TV was like? We used to watch every channel that TV had to throw at our screens. Be it sports, movies, media, news, or entertainment- we were stuck with limited choices and waiting weeks for our favorite TV shows. Thankfully, that’s not the case anymore. Pay-TV Australia has changed the entertainment and streaming services for many Aussies.

If we talk about the best streaming services, Netflix is the one word. It remains on the top of the list for Pay TV services in Australia and around the globe. Foxtel came in 2015, and later on, Netflix became the biggest competitor. Hence, the story of the entertainment industry has changed a lot.

According to a recent survey of thousands of adults, Canstar blue has reviewed the following best Pay-TV and streaming services in Australia.

From new releases to the classics to the marvel series, you will find something fascinating on Netflix. It all depends on the type of subscription. Well, Netflix is beating the streaming services sixth time this year. The streaming does not stop, and so is the entertainment industry in Australia. Get a good TV for streaming and enjoy your favorite series and movies non-stop.

Well, Disney+ is trying hard to make its way to the top. From animated movies to documentaries, Disney+ has plenty of educational and entertainment-based shows for all ages. For instance, action, comedy, horror, and documentaries. There is more to Disney than just cartoons. Frozen 2 and toy story is going to keep you up late.

If you are looking for exclusive content, what’s best than Youtube premium. While the old youtube is still streaming, the premium one offers advert-free streaming nonstop. With its online video streaming and fellow YouTubers coming over, there is more to entertainment than movies and series. Subscribe and test youtube premium through the app.

There is an endless list of TV shows airing via Telstra TV box. It is one of the best that is streaming on Pay-tv Australia. Moreover, you can buy or rent these new releases and binge-watch them with a monthly subscription. You can also bundle up the Telstra box with an NBN plan.

It is US-based TV streaming subscription- that too at the cheapest prices. You can see many original shows with the best screen quality. You can also get a subscription to many platforms (smartphones, tablets, PS4.).

Stan is a direct competitor to Netflix. Media, entertainment, sports, documentaries, and animation are all under one name. You might as well find popular TV shows like breaking bad and Seinfeld on Stan that Netflix does not stream.

If sports is your biggest deal-breaker, Kayo is your Netflix at home. You can watch high-profile international football and cricket matches on Kayo. On the other hand, Fetch can truly fetch all Pay-tv channels. It has content for all ages. HayU, BINGE and Foxtel are not far from entertaining the Aussies with the best TV shows.

Every single day, Aussies are tuning into their favourite channels via Pay-Tv. This post contains the leading names that offer the best streaming services via Pay-TV Australia. Netflix and Disney are up to mark the top of the list. Fetch, Stan, Kayo, youtube premium, amazon prime video and Foxtel are other popular names. You can choose anyone for your entertainment purposes.