Home Technology How can fresher become a MERN Stack Developer 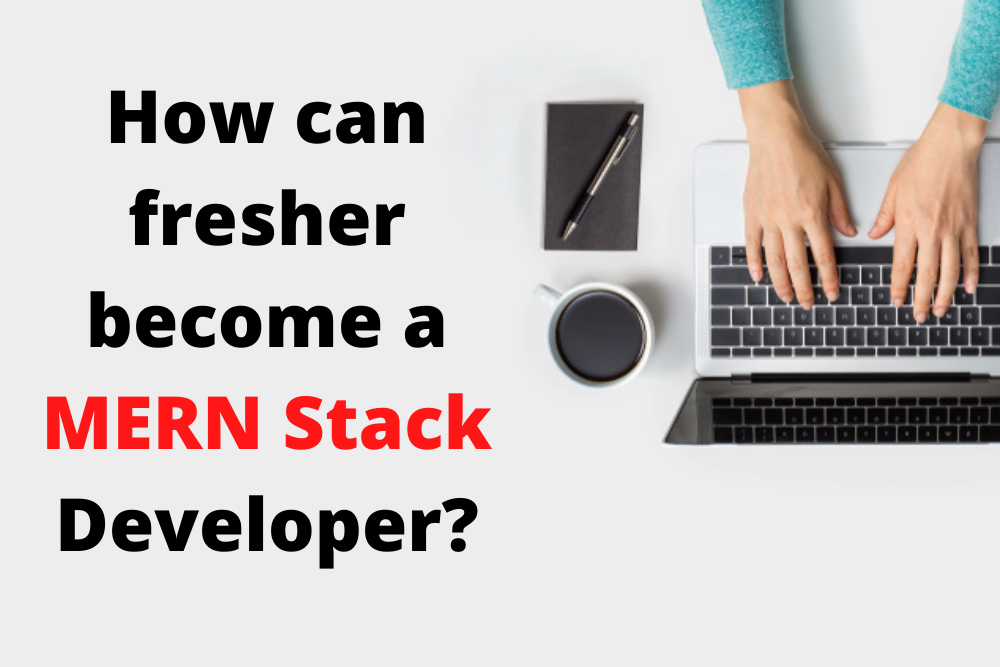 What Exactly Is the MERN Stack?

The MERN stack is one of the most widely used stacks in web development today. It is built with MongoDB, Express.js, React, and Node.js. Several stacks, including the MEAN and MEVN stacks, are comparable in composition to the MERN stack. While these other stacks are popular choices, the MERN stack’s popularity has risen in recent years due to one essential feature: React.

React is the most widely used library on the planet. React’s popularity stems primarily from its ability to ease the construction and administration of an application’s user interface (UI) while improving overall site speed. It has also benefitted from the backing of its creator, Facebook, and an active user base.

How to Become a MERN Stack Developer in 3 Easy Steps :

At first, being a MERN Stack Developer may appear intimidating; with so many distinct components to master, it may be challenging to know what you need to learn and in what sequence. Here are the three crucial steps you must follow to become a MERN Stack Developer to assist lead you toward your professional objectives.

The first step in becoming a MERN Developer is to become familiar with the three primary front-end languages: HTML, CSS, and JavaScript. These programming languages may be learned via the official website’s documentation, online guides, video lessons, or web development classes. Let’s look at each tongue and what it’s in charge of.

HTML: Hypertext Markup Language (HTML) is a markup language that is used to build documents that will be shown in a web browser. HTML tells the browser how to display data on a page. These instructions frequently encompass page layout, fonts, colors, headers, titles, tables, and images.

CSS: Cascading Style Sheets (CSS) is a programming language used to style the text, color, buttons, and tables of a website.

After you’ve mastered the fundamentals of HTML, CSS, and JavaScript, it’s time to focus on front-end tools that will help you code faster. Following are some most useful front end tools to master :

VS Code, which Microsoft released in 2015, is a free, open-source code editor that can be used on Windows, macOS, and Linux platforms. Since its inception, VS Code’s popularity has surged; in Stack Overflow’s 2021 annual poll, 70% of professional Web Developers reported using VS Code, making it the most popular developer environment tool globally.

This popularity can be due to VS Code’s versatile, sleek, and feature-rich nature. By delivering intelligent code completion, syntax highlighting, and built-in debugging, VS Code simplifies coding and helps prevent possible errors. Web developers particularly like how simple it is to utilize VS Code with various programming languages and create extensions to personalize the application to match their needs.

Git is an open-source version management system that allows developers to manage changes to their code and restore the document to a previous state if any mistakes occur. Other version control systems are available on the market, but Git is the most used. Many Web Developers prefer Git to choices because it is quick, scalable, decentralized, and accessible. Git also enables a group of programmers to collaborate on the same code without undoing each other’s contributions.

Sass, which stands for Syntactically Awesome Stylesheet, is a preprocessor for Cascading Style Sheets (CSS). CSS, one of the three fundamental front-end programming languages, is used to organize website layout and style components such as color, font, and buttons on the site. CSS code has a reputation for being repetitive and time-consuming; SASS was created to address this issue by simplifying and minimizing repetition in creating a website.

There are other CSS preprocessors available now, but Sass is regarded as a pioneer in the area because it was the first one ever written. Sass, which was first published in 2006, has remained popular because of its capabilities to CSS, such as variables, mixins, imports, inheritance, nested rules, and built-in functions. Sass is still alive today.

Bootstrap is an open-source CSS-based framework with optional JavaScript templates that allows programmers to develop and configure responsive websites quickly. Twitter established it in 2011.

Bootstrap, which is now used on more than 22% of all websites, has become a go-to framework throughout the industry owing to its flexibility and ease of use. Instead of programming each element separately, developers use Bootstrap to design the fundamental structure and specify HTML style definitions. Having this foundation in place helps guarantee that the website has a consistent appearance across several browsers. To master MERN Stack Skills visit MERN Stack Course

After you’ve mastered the technical aspects of front-end web development and how to utilize its most essential tools, you may go to the next phase to investigate the design component of website building. Web design creates the overall appearance and feeling by utilizing multiple colors, fonts, and layouts. The primary objective of web design is to develop a responsive, engaging, visually beautiful, and user-friendly site so that users will stay on the website for a more extended period. 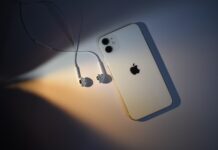 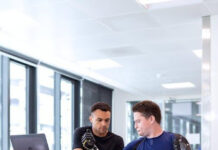 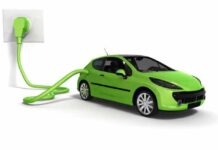