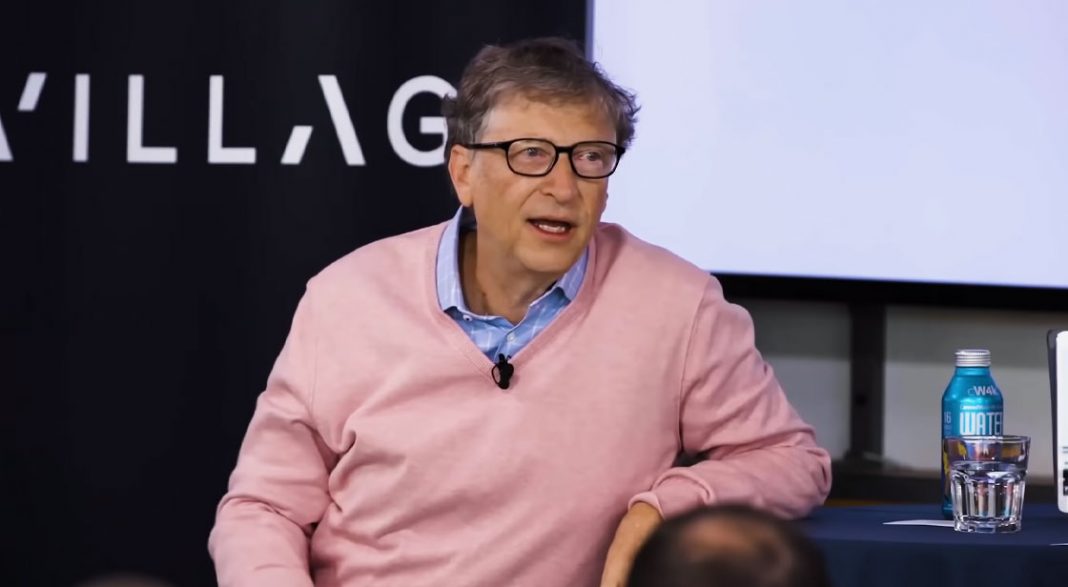 Bill Gates is the co-founder of Microsoft and an American business magnate, software developer, investor, and philanthropist. He is one of the world’s wealthiest people, with an estimated net worth of $144 billion. He is acknowledged as one of the most well-known entrepreneurs of the 1970s and 1980s microcomputer revolution. His success story isn’t exactly one of the rags-to-riches, but it inspires people all over the world.

Bill Gates was born in Seattle on October 28, 1995. His father was a successful attorney, and his mother was a school teacher who served on the First Interstate Bank’s Board of Directors. Gates was a bright student who excelled academically, particularly in mathematics. Bill Gates developed an interest in computers and programming when he was 13 years old.

Gates met Paul Allen at his school, and the two collaborated to find bugs in a Computer Center Corporation system. Gates and Allen, along with two students, wrote a program for Information Sciences in exchange for computer time and royalties. Following this incident, Gates’ school became fully aware of his talent. Later on, he created a program that scheduled students into classes. Gates and Allen kept working on software. Bill Gates sold traffic optimization software for $20,000 when he was only 15 years old. He later developed additional software and earned $30,000 from it a few years later. It was the beginning of Bill Gates’ journey to success and a billion-dollar fortune.

Bill Gates and Paul Allen co-founded a software company called Micro-Soft in 1975. Initially, the company provided small software products to various businesses. However, the company did not have sufficient funds to hire a sales manager. As a result, Mary Maxwell, Bill Gates’ mother, took on this task. Soon after, the company experienced a financial crisis as a result of the use of pirated software. The two owners, however, did not give up and launched MS-BASIC. It enabled them to make a $50,000 profit.

IBM, an American multinational technology company, introduced the world’s first personal computer in 1979. They gave Microsoft the opportunity to make a program for it. However, the company did not have the resources at the time to develop an operating software (OS). As a result, they recommended another company to IBM for the development of their operating system.

A few months later, Microsoft purchased the 86-DOS operating system. They began to redefine it on a large scale, which resulted in the release of ‘MS-DOS.’

Microsoft immediately offered IBM to use MS-DOS as the primary operating software for their first-ever personal computer. IBM quickly accepted the offer, and Microsoft outperformed its rival—the company Gates and Allen recommended to IBM.

Microsoft and IBM signed the contract in 1980. About a year later, Micro-Soft was renamed Microsoft Corporation. Following that, IBM released their first personal computer, which included MS-DOS and a few other Microsoft products such as MS-BASIC, MS-PASCAL, MS-COBOL, and others. Microsoft invented the first computer mouse and created the Windows operating system. The introduction of Windows aided Gates in amassing his current fortune. Accomplishments poured in for the company, and they never looked back.

The first Windows operating system to be released was Windows NT. It was followed by a series of Windows releases over the next few years, including Windows 95, 98, 2000, XP, and Vista. Since then, Microsoft has expanded.

The Incredible Success of Bill Gates

Microsoft has dominated the software market since 1975, and Windows software is used by almost everyone on a global scale. They have consistently kept up with the pace of change and remain the world’s leading software company. Bill Gates is a well-known philanthropist in addition to being a businessman. He co-founded The Giving Pledge, a foundation that encourages wealthy people to give away the majority of their wealth to charitable causes. Bill Gates has pledged to donate more than 80% of his fortune to the charity upon his death.

Many lessons can be drawn from the success story of Bill Gates, including determination, teamwork, pursuing one’s dreams, and giving back to society. You can achieve anything if you believe in yourself and your goals. “Success is a terrible teacher,” Bill Gates once said. It persuades smart people that they can’t lose.” Keep moving and paying attention to your steps because that is all that matters.