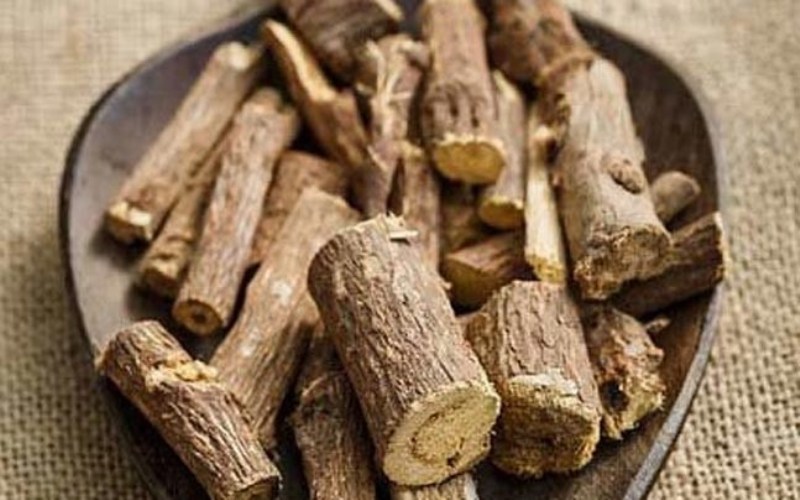 It’s known as sweet root, and it’s used to make a variety of ayurvedic medicines. Its roots are used to create a variety of drugs. Mulethi-based medicines are used to treat skin problems, jaundice, ulcers, bronchitis, and other ailments. Moreover, it is a perennial shrub, taking a height of 1-2m. Flowers range in colour from purple to pale whitish blue and measure 0.8-1.2cm in length. Fruits are 2-3cm long and contain numerous seeds. Roots have a sweet taste and no odour. It can be found all over the world, including Greece, China, Egypt, and India, and is native to parts of Asia and southern Europe. It is grown in Punjab and the sub-Himalayan regions of India.

Because of its hardiness can be grown in a wide range of soil conditions, from acidic to slightly alkaline. If the soil is alkaline, a pH of 5.5-8.2 is required. However, it produces the best results when grown in sandy loam fertile soil with a pH of 6-8.2. After choosing the ground, you should use high-quality framing equipment like Mahindra 245 and others to prepare it.

G.uralensis is found in Central Asia, including parts of China’s northwestern and eastern regions, as well as Mongolia.

G.inflata is found in the northeastern parts of China and the autonomous region of Xinjiang Uygur.

Mulethi plantation necessitates well-levelled fields. Plough the land properly to avoid stagnant water in areas to bring soil to a fine tilth. As we know, land preparation is an essential operation for any type of crop. That’s why we should use highly advanced farming tools like Mahindra 575 and others to complete it.

In the months of January and February, prepare the nursery. Planting can occur between February and March or between July and August. Plants should be spaced 90 x 45cm apart. Sowing directly or transplanting

Use 100-120kg/acre stem cuttings for good plant growth. The depth of the beds should be 6-8cm.

Before sowing, we should prepare fields adequately. For propagation, the stem or root is removed. A 15-25cm long root/stem with 2-3 eye buds is used for sowing. Sowing is done directly in the main fields. We must perform light irrigations after sowing in the spring. Moreover, irrigation should be done on a regular basis until the roots/stems have established themselves in the soil. Planting can occur between February and March or between July and August.

It does not necessitate the use of fertilisers. If the land is poor, apply compost and thoroughly mix it with the soil during land preparation. Mulching is used to keep moisture in the ground.

In the dry summer season, apply irrigation at 30-45-day intervals; in the winter season, no irrigation is required. As a result, the crop receives 7 to 10 irrigations in total. We should avoid water stagnation because it can lead to root rot disease.

Spider mites: They infest the foliage during the hot, dry summers. Spraying water on the foliage aids in the removal of this disease.

Slugs: Slugs have an impact on the plant by feeding on green leaves. Copper wire or diatomaceous earth is used to create a barrier around the plant.

Caterpillars: Caterpillars feed on green leaves and thus have an impact on plants. We can control caterpillars by applying Bacillus Thuringiensis or spraying neem oil.

By two and a half to three years, the plant begins to yield. After that, harvesting is done for a variety of reasons, including fresh market, long-distance transport, and so on. Harvesting takes place primarily in the winter (November or December) to obtain a high glycyrrhizic acid content. Again, roots are used in the processing.

After harvesting, the roots are sun-dried and graded. Finally, the roots are sealed in airtight plastic bags. Following the processing of dried roots, a variety of products such as tea, powder, supplements, and so on are produced.