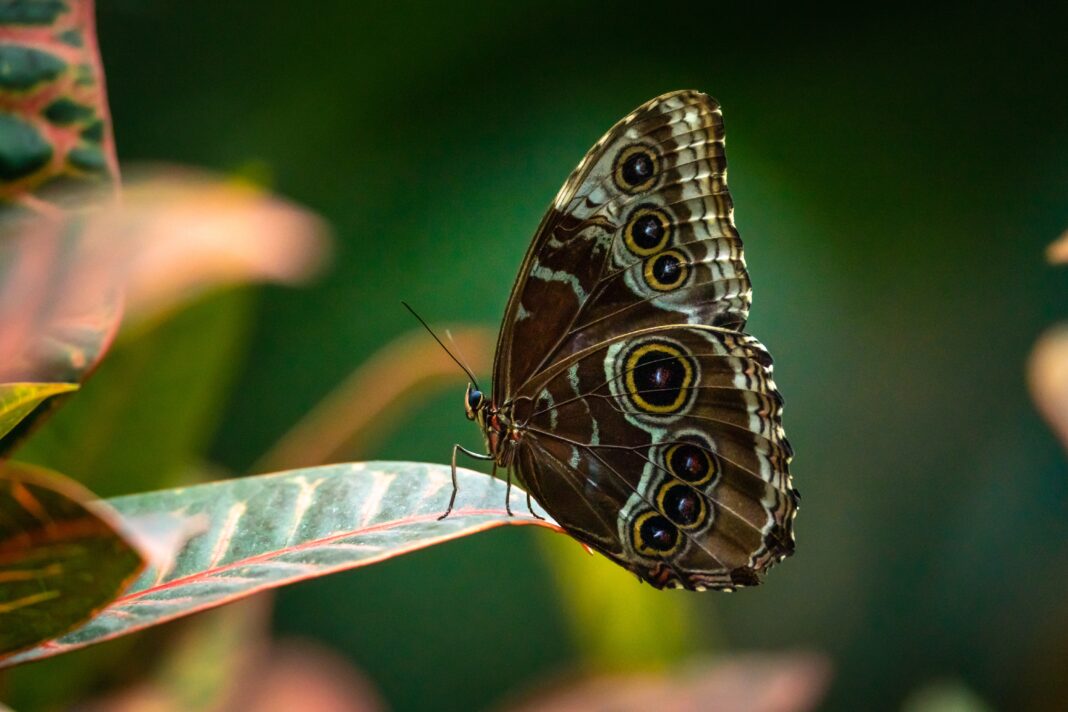 Looking for some good wings to share with friends? Plenty of chain restaurants offer good wings, and some are absolutely fabulous. Applebee’s is one obvious place to head on out to, as everyone who has visited any of their locations know that you can’t go wrong with the boneless or bone-in chicken wings here.

Check out the full menu and prices at PriceListo, and you’ll find a lot of options for reasonable costs. Now that Covid is winding down (knock on wood) and people are able to travel again, then perhaps you might be able to check out the wings in some other restaurants. Here are some restaurants that aren’t part of a chain, but they sure offer superb wings that will really make your day!

Kapolei is considered the “second city” of Oahu, as Honolulu obviously takes the top spot. Kapolei is actually not all that large, and they only have less than 22,000 people. But then again, these people are blessed not just with their tropical paradise, but also by the terrific chicken wings at DB’s Grill.

It’s a weird spot for great chicken wings, since the place calls itself a modern Asian bistro. You can come here and enjoy their kimchi pancakes (yes, they exist) and duck-fat fried rice. They also offer ahi belly tacos, and special burgers made with a blend of brisket and short ribs. But they have also cemented a solid reputation for themselves due to their excellent wings.

Part of the reason for the greatness of these wings is because of their KFC sauce. In this case, KFC means “Korean Fried Chicken”, and the sauce is made with sesame, honey, and gochujang, which is a fermented Korean pepper paste that’s sweet and spicy. Basically, if it has the KFC sauce, the dish becomes a lot more interesting.

The founders of the Foggy Bottom BBQ started out as a competition team that competed in various BBQ events across the state of Georgia. They won enough victories and gained such a massive fan base that they started the Foggy Bottom BBQ in Loganville back in 2012. That venture was so successful (it still is) that they opened a 2nd location in Lawrenceville.

It’s true that the place offers a wide range of items, and many of these items have also become fan favorites. You can get plenty of Southern treats here, including melted pimento cheeseburger served on Texas toast plus the fried pickle spears served with spicy ranch.

However, their main specialty is chicken wings, which are just fantastic. They slowly smoke the chicken meat over hickory coals, and you can enjoy the chicken wings right off the smoker. But the chicken wings are also available in classic buffalo, sweet chili, or lemon pepper. Try any version that catches your fancy, and you won’t regret it.

Actually, Big Bob Gibson BBQ has 2 locations, and they’re both located in Decatur. Perhaps it takes 2 restaurants to sat the appetite of the population for their chicken wings, even though the whole city of Decatur has less than 25,000 people. This is an old brand name, actually, and it traces its history back to 1925. That was when a railroad worker named Bob Gibson began selling his hickory-smoked BBQ from his backyard. That means Big Bob Gibson BBQ has been in the business for almost 100 years.

Now the restaurant is owned by Chris Lilly, who’s no slouch when it come to BBQ, either. He’s actually a professional BBQ legend in his own right, and a world champion pitmaster. In fact, he’s written at least 2 books on the subject. The wings here simply delicious, as you night already expect given the credentials of the owner and the history of the place. Here, they marinate the chicken wings in a spicy apricot sauce first, before they smoke and grill the meat. The result is a smoky and sticky chicken wing that’s offers just the right amount of heat.

Okay, it’s true that this place is actually best known for their legendary wood-fired pizzas. But who says you can’t add some chicken wings to your favorite pizza? That’s because it’s also true that the wings here at La Pizzeria Metro are fantastic as well. First off, they do a few things a bit differently. One example of this is that they add caramelized onions to the wings to balance out the slight sweetness of the meat.

They also baste the chicken in parmesan and garlic, then finish things off with a delicate drizzle of Mike’s Hot Honey. You then end up with nicely crispy chicken wings with an interesting flavor. But they also serve the chicken wings differently as well, as the chicken wings come out in a sizzling cast-iron skillet. This does make sense, since the super-hot cast-iron crisps up the chicken skin perfectly. Also, the cast-iron skillet retains the heat well, so your wings stay hot. Try this out if you’re ever in Wilmington, and you might even forget about the pizza! 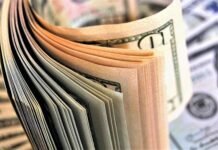 How To Save Money on Groceries 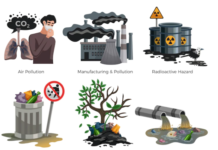 The Benefits of an Exhaust System 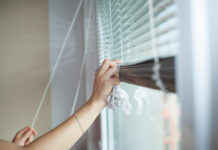